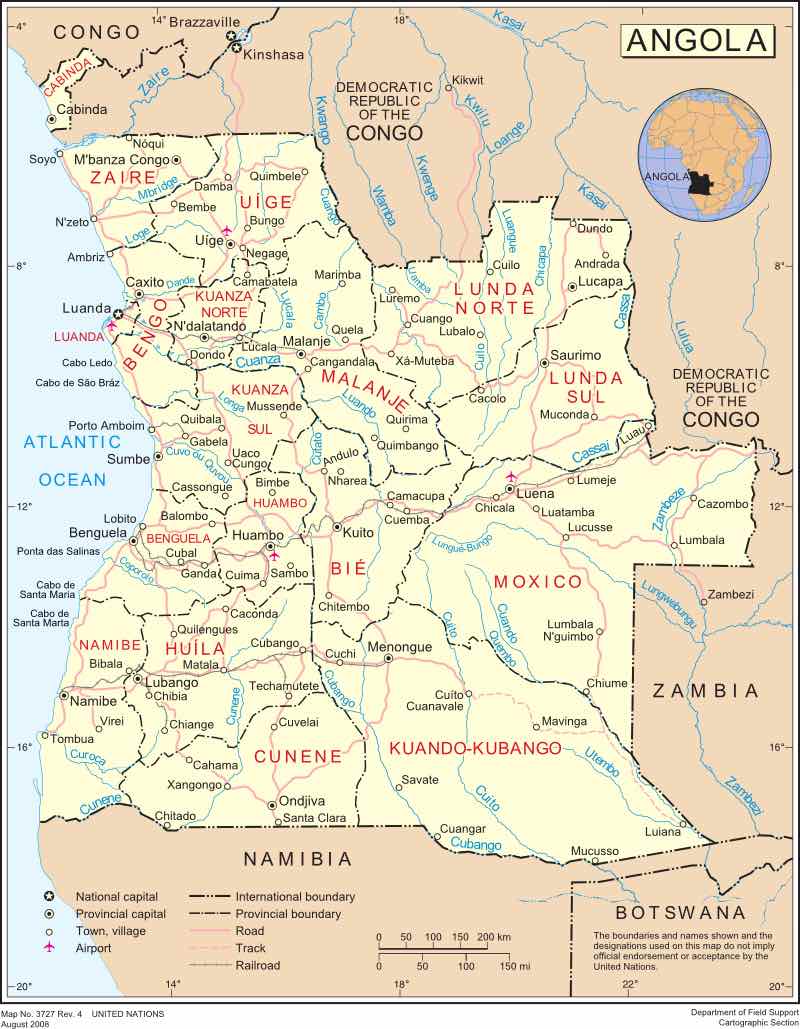 Stepping Stones in Angola ACORD adapted Stepping Stones for use with the army in Angola. To view a film about this, entitled Condom Commandos, click here. To read about ACORD’s work in Angola, see the […]