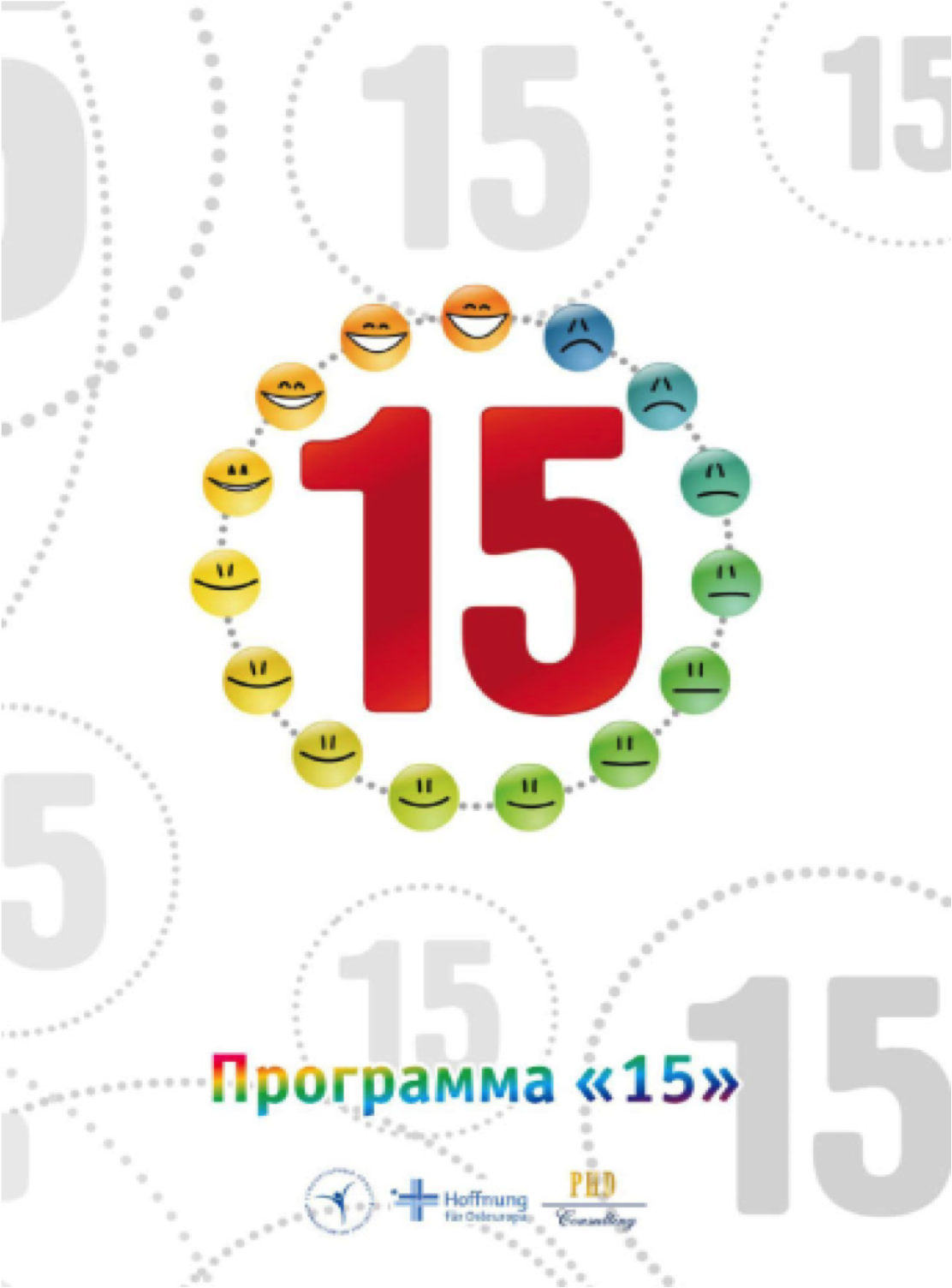 In Russia, Stepping Stones is called “Fifteen” (to illustrate the coverage of the 15 Russian States). It was edited and adapted by the Russian NGO “Humanitarian Projects”  from Siberia (the most experienced training team on HIV and AIDS issues in Russia) with financial support of the Social Service Agency of the Protestant Churches in Germany (“Bread for the World”). The project began in 2005 and is still developing: according to the project’s plan, several team members will have completed additional training by the end of 2010. It contains new sessions and new topics close to the Russian context and reality. It was approved  by two widely respected Russian experts on educational issues from state institutions, who gave their own positive reviews on this new method. “Fifteen” was presented in the Europe and Central Asia  AIDS conference held on 28-30th October 2009 in Moscow, Russia.

Our contact for the region is Elena Veselovskaya  – click here to listen to Elena’s presentation at the Women’s Networking Zone (2010 Vienna AIDS Conference) about the adaptation of Stepping Stones into “15” for communities in Russian-speaking countries”. Elena’s PowerPoint presentation is available here.

In Kyrgyzstan, Stepping Stones was translated and adapted by UNFPA. A pilot program was conducted between 2002 and 2007 by UNFPA together with WHO, UNICEF, and ILO-STEP, supporting the “Stronger Voices for Reproductive Health” project in Kyrgyzstan. Please see below to download the scaling up and the consultancy reports that were produced for the Kyrgyzstan adaptation of Stepping Stones.

“Despite the “tulip” revolution, ActionAid, London and India, were able to facilitate a Stepping Stones training programme in Bishkek. WHO provided funding for the travel. Funding for the workshop was provided by the Stronger Voices project and the Swiss Red Cross.

There were some 30 participants, 20 women and 10 men, representing trainers and other relevant participants from the Stronger Voices project, the DfID Hygiene and Sanitation Project and the Swiss Red Cross project. The workshop was a great success and both the participants and the sponsors recognized the importance of the approach to build the communication and relationship skills necessary at the community level to address issues around sexual and reproductive health.

Trainers from various regions of the country adapted the manual to local realities. Stepping Stones is now available in Russian and Kyrgyz. The greater influence of Islam in the South, will also require translation of the manual  into the Uzbek language. Stepping Stones was approved by the Book Chamber of the Kyrgyz Republic and is in the process of approval by the Ministry of Health.

Participating communities developed strong focus and increased dialogue on the prevention of HIV and AIDS transmission, domestic violence and alcohol and other drugs use. All of these are central health problems in Kyrgystan. Priority is now given to sexual and reproductive health issues as these were taboo topics during the Soviet era.

The involvement of key leaders of the Muslim community has been successful in mitigating initial opposition of village religious leaders. It also enabled the creation of materials about the role of Islam in family planning and in health more generally.”

In Estonia, Stepping Stones was translated and adapted by Anne Burghardt with the support of the Evangelical Church in Germany. The manual was developed to tackle issues  such as alcohol and drug use but also violence against women. To access Stepping Stones in Estonian, please contact us.