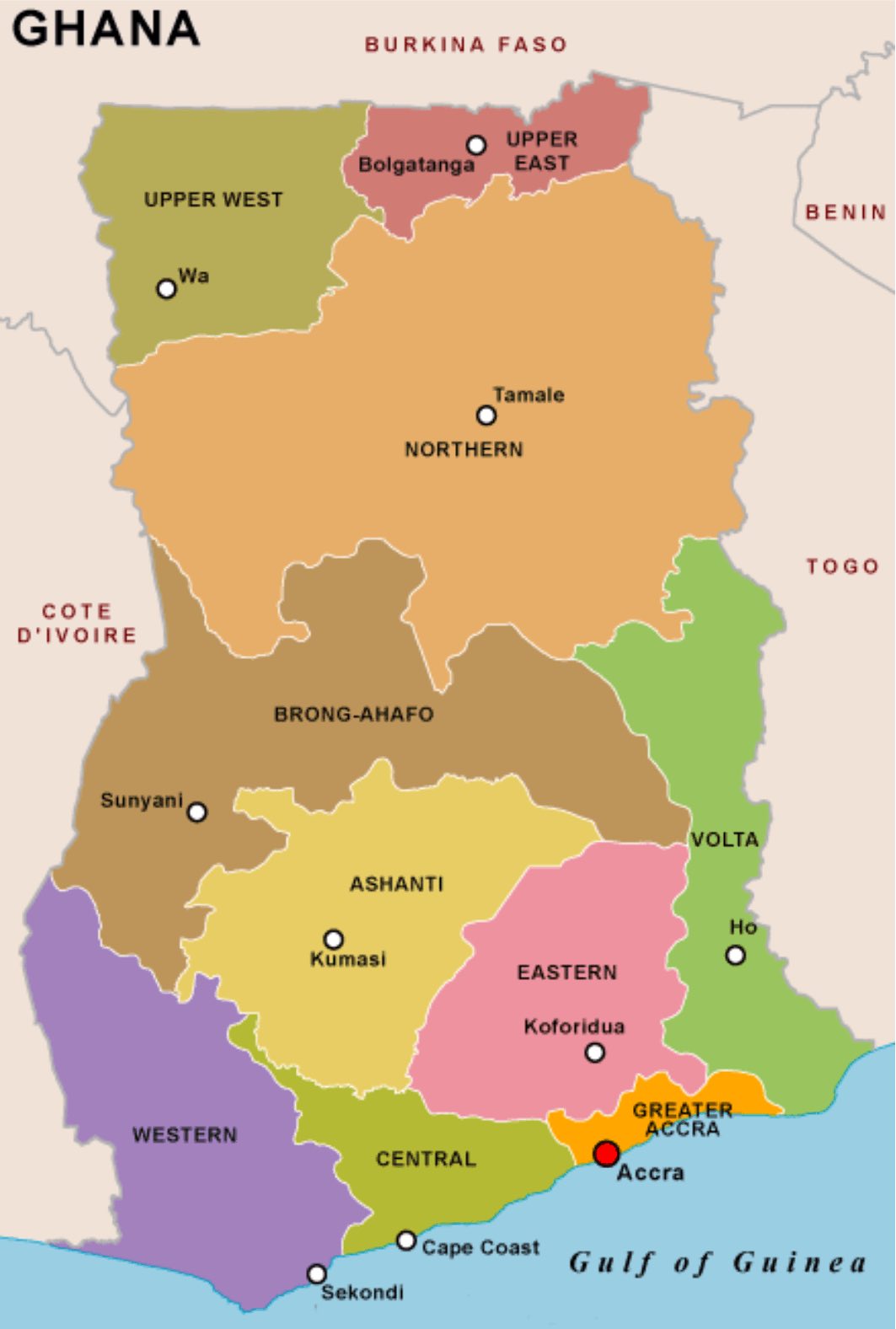 “Participants were sometimes a bit shy in acting out plays but this improved after a few workshops. Frozen images were a good alternative. Such a frozen image was for instance used in a meeting about hopes and fears about the future.
Female participants showed an image of a woman in need of money. Five children were begging for money and she had her hands on her head, not knowing what to do. After this image, the participants showed another image. Now of a better situation. A woman with only three children. She had just enough money to get them through school and the image shows a happy family. Discussion on how to acheive this better situation followed.” ActionAid and Ghanaian partners, Volta Region, Ghana

“It can therefore be concluded that there has been a behavioral change in the attitudes of both men and women in the Galaka community in the Bawku West district of the Upper East Region of Ghana.”  Christian Aid and Ghanaian partners, Upper East Region, Ghana